The Traditional Food Festival was held on the 10th of December 2014 back to back with the International Symposium on Biodiversity and Dietary Diversity for Food & Nutrition Security. The traditional food was organized with the collaborative effort from the Ministry of Mahaweli Development and Environment along with the BFN project.


Stalls depicting a diverse array of traditional/local crops were exhibited along with traditionally prepared, nutritious food and snacks, highlighting the Sri Lankan culinary diversity. Various organizations including government and NGOs took part to make the event a success. 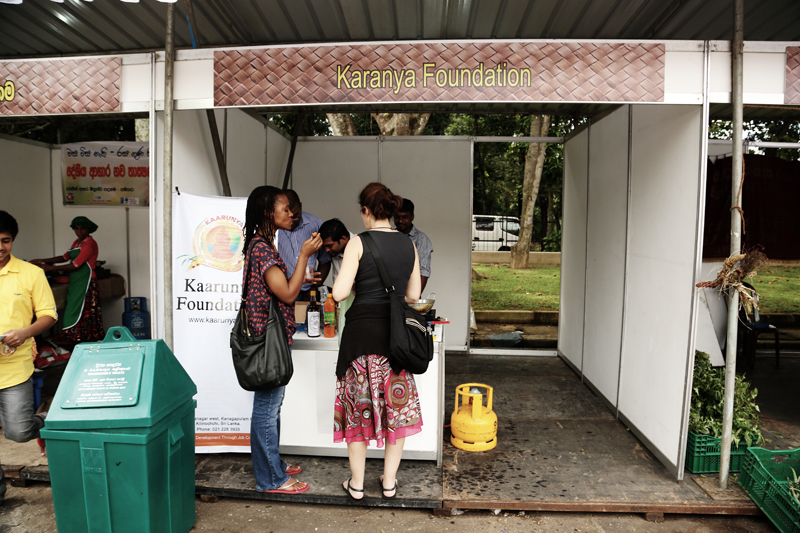 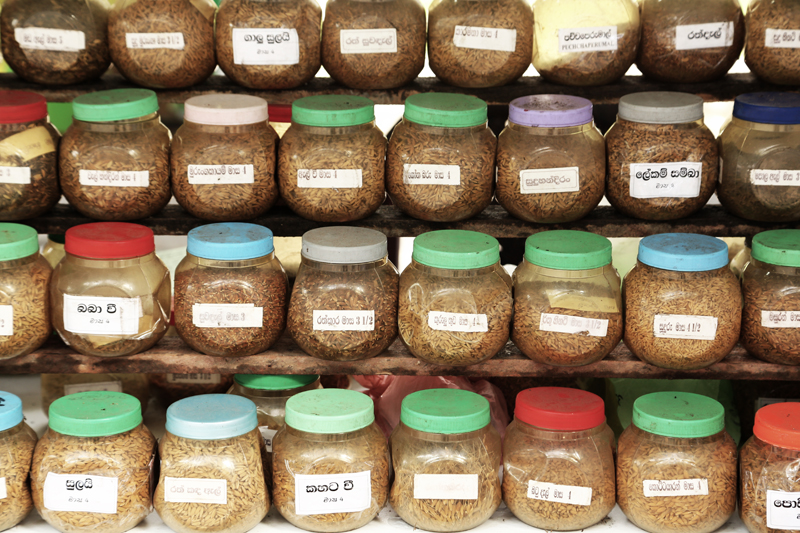 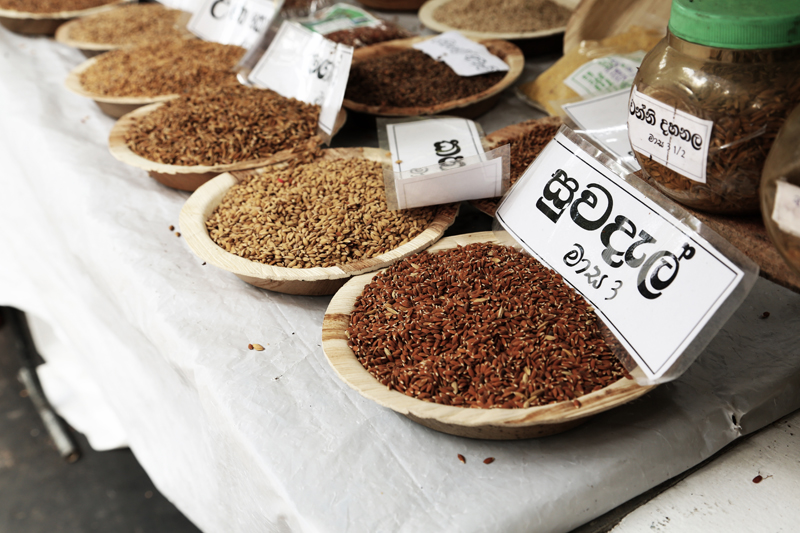 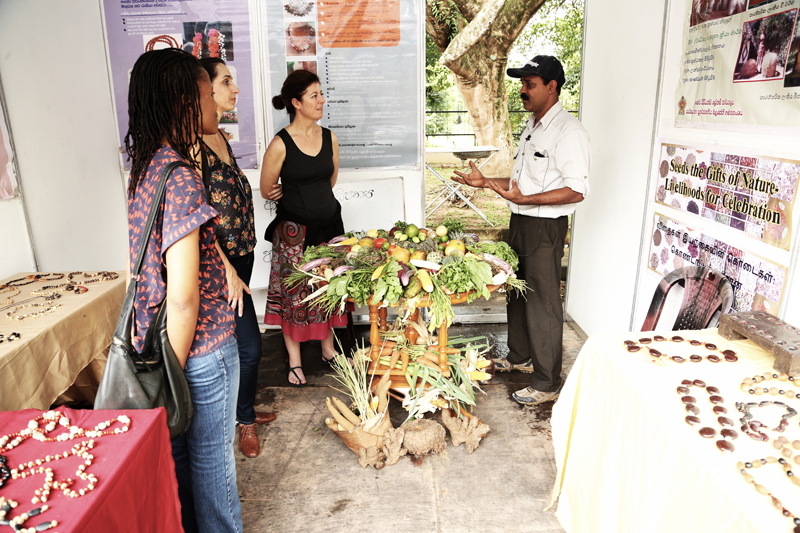